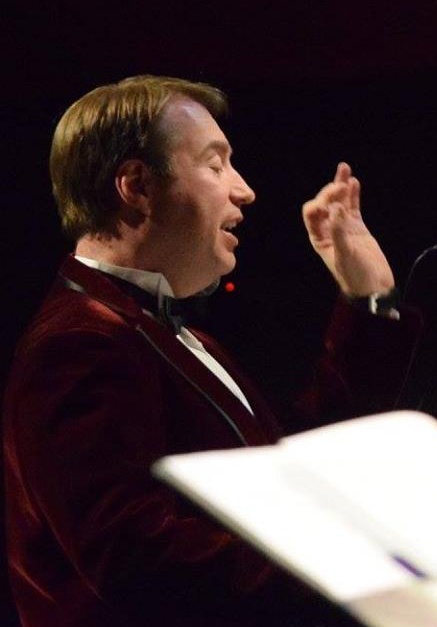 Chris Greene holds a Bachelor of Science in Music Education from Austin Peay State University and a k-12th grade teaching certificate in the State of Tennessee. Chris also took Master’s Level courses in Voice. Chris’ music career began as the Music Minister at Dickson First United Methodist Church where he has served over 17 years. Chris’ solo music career began in 2000 when he released his first Christian Music CD entitled “When Mountains Don’t Move.” Two of his songs were released on National Christian radio. Chris’ first original composition, a song co-written by he and his mom was featured on this CD detailing his mother’s battle with cancer. (To purchase the CD go to the Store/Payment page.)

Since the release of the CD, Chris has performed numerous concerts in churches all over the US as well as other countries. He and his wife Cherie were also featured musicians on a Christian Cruise outlining the Journeys of Paul in 2005.

Chris began his tenure as the Director of The Renaissance Center Choral program in 2008. In 2015, when the Renaissance Center was gifted to Freed Hardeman University, Chris started Chris Greene Music in order to continue the choral program. Chris renamed the choirs the Dickson Community Choirs and now serves as the Owner and Choral Director for the program. Chris’s church choirs and Dickson Community Choirs have travelled all over the US, on cruises and in Europe singing in many churches, cathedrals, and mission venues.

Chris opened the Private Lessons studio in 2016 offering private lessons in many instruments and voice. Lessons are offered at The Renaissance Center in Dickson, TN and at The Bibb Center in White Bluff, TN.

Chris’ wife Cherie helps with all aspects of the business and they have two wonderful children, Charlie and Chase, who also like to help out whenever possible. 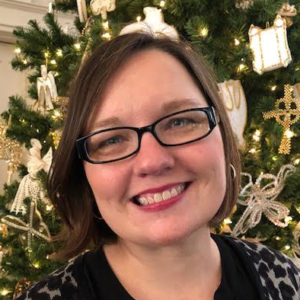 Cherie Greene holds a BS in Retail Science and a BS in Hotel and Restaurant Management from the University of TN in Knoxville. She is Chris’ wife and is the person who handles registrations for choir members, takes up ticket money at all of the concerts and helps to keep everything going. Cherie also owns CG Travel. She provides monthly group travel opportunities locally, nationally and internationally for groups. 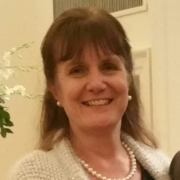 Accompanist for The Dickson Community Choirs and Piano Instructor

Marianna Wakeman grew up in Budapest, Hungary, where she had the privilege of studying music using the Kodaly method. Later her love of music grew at the Liszt Ferenc Music Academy under the direction of Elizabeth Szonyi, student of Zoltan Kodaly.
Marianna became the accompanist of the Renaissance Center Training, Children‘s, Chamber and Community Choirs’ in 2000 and continues as the accompanist today. Marianna also teaches piano and sight singing private lessons in the studio. 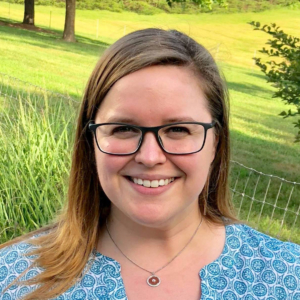 Whitney, a native of White Bluff, TN, has been playing the piano since she was six years old. She holds a B.M. in Music Education from Belmont University, and a M.Ed. in Educational Leadership from Trevecca Nazarene University. She has accompanied choirs and musical theater performances for many years. Currently, Whitney is the pianist, organist, children‘s choir director, and beginning handbell director at Dickson First United Methodist Church. She is also the resident music director for the 2019 season at The Renaissance Center’s Gaslight Dinner Theater. 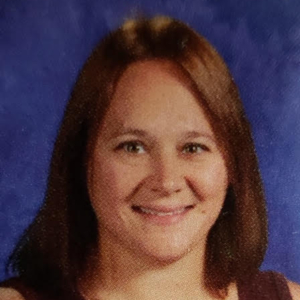 Kelly Campbell has played the trumpet for 33 years. She has her music education degree from Austin Peay State University. She has played with the Chicago Symphony and the Kansas City Symphony. She was previously the band director at St. Patrick’s School and is currently the trumpet instructor at Dickson County High School. She lives in Dickson with her husband, Chad, and five children. She teaches fourth grade at Oakmont Elementary School and is SO EXCITED to share her love of all things brass! 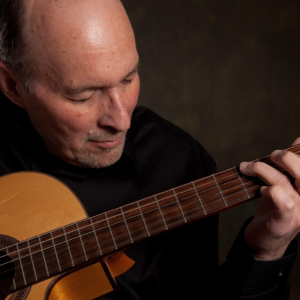 Mark Garrett, a professional guitar instructor, has played guitar for 52 years. He studied Music Engineering and Church Music at Belmont University, then continued his music studies at Austin Peay State University obtaining a Bachelor of Science in Music Education with an emphasis in Guitar Performance. He previously taught guitar at Mary’s Music in Dickson, TN, and most recently, at Guitar Center in Omaha, NE. He currently teaches at the Renaissance Center in Dickson. 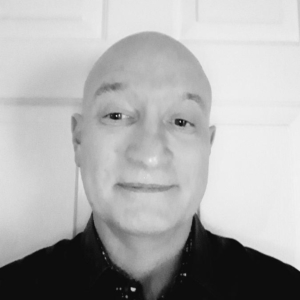 Neil obtained his BS in music education from Austin Peay State University. He has 30 years’ experience in teaching elementary music in Dickson County. He has performed regionally and nationally with various rock and pop bands as well as recording and performing original songs. He is available to teach guitar and Ukulele lessons. 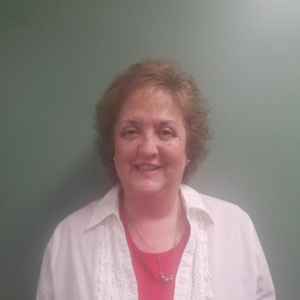 Jackie Elston began her 38-year teaching career in the Hickman County school system before transferring to the Dickson County school system. Currently the music teacher at Charlotte Elementary, she has taught general music, choir, band, private piano and woodwind lessons. She has served as an instructor at the Encore Music Camp and was named the 2008-2009 Dickson County Elementary Teacher of the Year. Jackie has a Bachelor of Science in Music Education from Austin Peay State University and a Master of Arts in Education from Cumberland University. 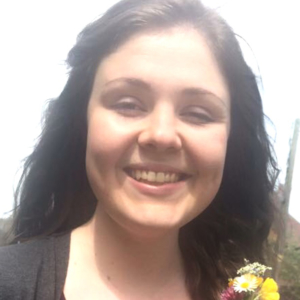 Jessica graduated from Harding University in Searcy, AR with a degree in instrumental music education. She’s played the cello for eight years and has given private lessons in violin, viola, and cello for five years. She was the principal cellist of the Harding Symphony Orchestra for 4 years and played cello for the University’s string quartet. She has also taught low string masterclasses and string quartet classes for the Harding University Orchestra Camp for the past four years. Jessica loves both music and teaching and is thrilled to be combining the two professionally. 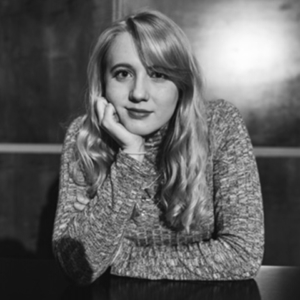 Jordan Nichols received her Bachelor’s Degree in Music with a minor in Bible Ministries from Harding University in Searcy, AR. She has been composing instrumental music for 5 years, and song writing since she was much younger. Throughout her education she had several pieces performed, and during her senior year she wrote the multi-track score for a videogame called Forest Frenzy, developed by a team of computer science majors. She had a humble start in Musescore and gradually began working with more advanced music notation and recording software such as Finale, Audacity, Logic, and Pro-tools. Jordan’s second passion is jazz and improvisation. She was involved in various choral groups for 14 years, and often performed as a guest vocalist with the HU jazz band and jazz combo. She is fascinated with whatever instrument she can get her hands on, and is excited to share her passion for composing music!

Mr. Joyce has been the band director at DMS since the year 2000. After receiving a Bachelor‘s Degree in Music Education from Tennessee Tech University, he received his Master’s degree from Grand Canyon University in Administration in 2006. In addition to DMS and DIS , he also works as the assistant director at Dickson County High School. Mr. Joyce lives in Dickson with his wife Carrie and two sons, Carter and Spencer.

All Members of the Community Choirs provide volunteer service as needed.

Chris Greene was hired as the Choral Director for the Renaissance Choir Program.

The private lesson studio was opened to offer music lessons to adults and children at The Renaissance Center and at The Bibb Center.